Traveling alone isn’t for everyone, but it suits me just fine. I like being in control of my time without having to depend on anyone else. And I tend to walk/hike more than humanly possible so sometimes it’s best to only have to worry about punishing my own body. I knew my trip to Japan would be solo. I booked it sort of on a whim and once I purchased a rail pass, I knew that a big chunk of my time would be spent going around.

I’d been to Japan a couple times before but mostly for work and didn’t get a chance to be a tourist much. This trip would allow me to check out a little more than what I had before, and because I was solo, I opted to focus more on hiking around than on nightlife. I also needed to get some writing done.

The pictures on the following pages are the highlights of the trip. It was interesting to note that with the improvements in the iPhone camera, I used it more often than the super-expensive one with multiple lenses I was lugging around. It makes me wonder if it’s worth bringing the big one at all any more.

Ah, Tokyo. So delightfully weird. I stayed in the Shinjuku area, which is typical loud, fully lit Tokyo. I wanted to be close to the train station. My room was about a block away from Godzilla, as you can see.

I would say 80 percent of my food choices in Japan were curry and/or noodle related. 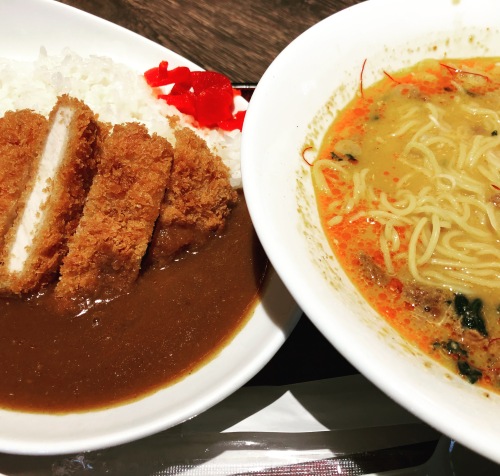 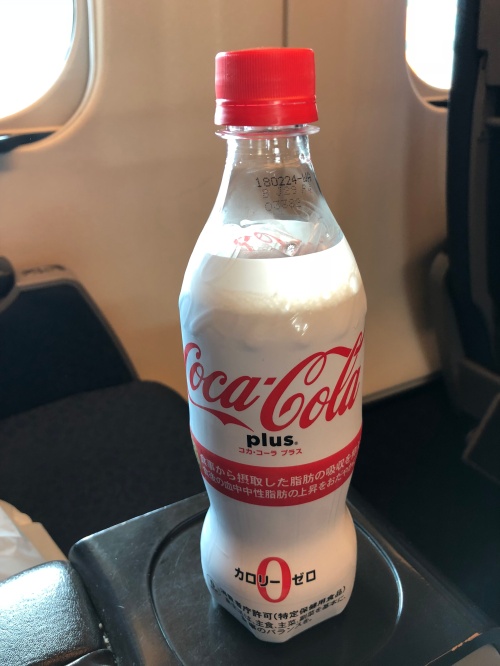 Soda on the train ride was a natural fit, but there’s not a Diet Coke to be found in Japan. Coke Zero is a bit more common, but when I saw a Coke Plus, I gave it a shot. It tastes like a slightly grosser Coke Zero. Apparently it has fiber in it. Not worth it, but curious if it will make its way over to America.