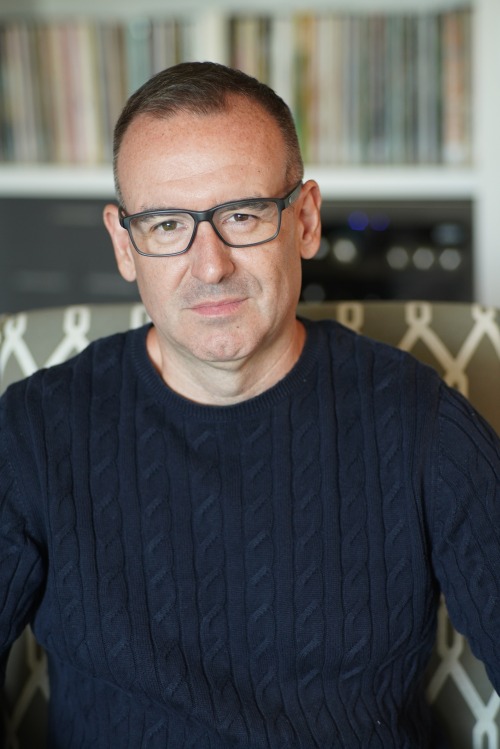 Jonathan grew up in Nebraska (it’s in the middle) before moving to the big city on the west coast for new opportunities. He fell backwards into a career in the gaming industry and built a name and a strong resume developing multi-million dollar marketing events for the biggest game in the world, among others. The events he’s produced have won over 25 industry awards.

An avid traveler, he’s been to over 60 countries, and during four different years in his life, he set foot on at least five continents (doing four continents in a month that one time, which is not recommended). He has produced live-TV broadcasts in the competitive gaming arena and, despite his profound social anxiety, has spoken at a number of conferences about his time in the industry and his experience producing events.

Outside of gaming, he worked on independent films,  spent time as a trailer editor, and as a nanny for three teenage girls. He still gets DVDs from Netflix. He spends more time walking in Los Angeles than driving. Recently, he has taken a break from his marketing career to focus on telling stories, his lifelong passion. He currently has several active projects, from a memoir and novel to pilots and shorts that he’s working on producing. 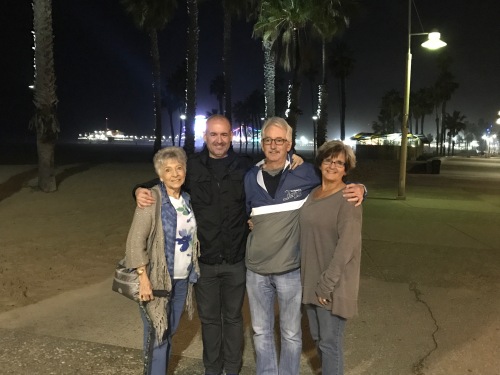 Nonie (my Mom’s mom, who, after eleven great-grandchildren, still doesn’t like being referred to as a grandma), me, Dad, Mom. 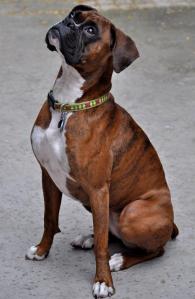 My dearly departed dog and totes BFF who I still miss every day.